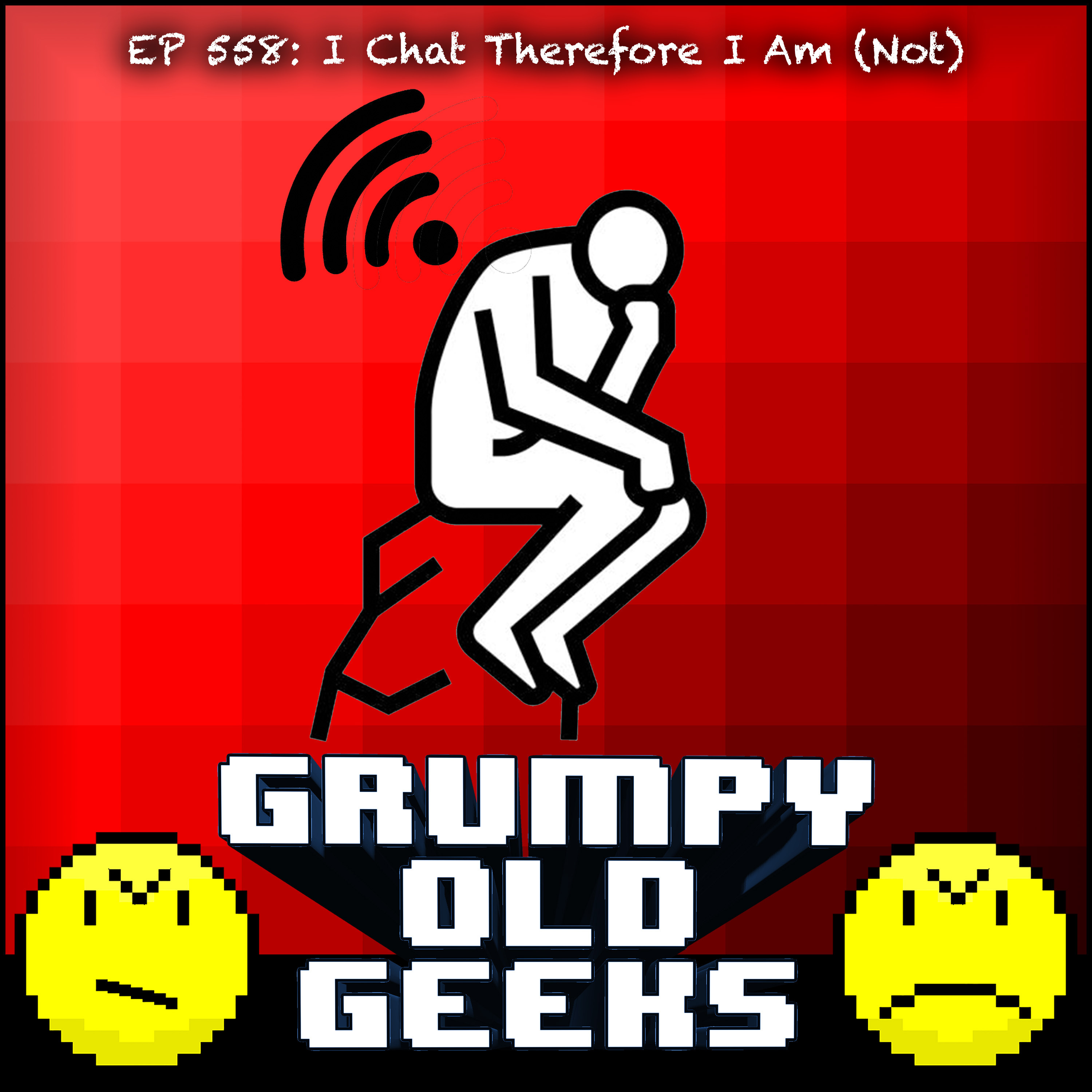 MasterClass - Head over to m365masterclass.com and enter code GOG at checkout for 20% off your subscription for life.

Mac Geek Gab Podcast - Visit MacGeekGab.com or search for Mac Geek Gab on Apple Podcasts, YouTube, Spotify, or wherever you get your podcasts. Don’t Get Caught without having Mac Geek Gab in your rotation.

Hover - Go to Hover now and grab your very own domain or a few of them at hover.com/gog and get 10% off your first purchase.

The rise and fall of Adobe Flash

Anna Sorokin wants to move away from her 'scammer' persona... by selling NFTs

The teen who tracks Elon Musk's jet agreed to stop monitoring Mark Cuban's flights on Twitter after the billionaire offered business advice: 'By ending this you have me as a friend for life'

Crypto Exchange Coinbase to Lay Off 18% of Staff

US Navy Develops Weapon That Could Make It Impossible To Speak

The year under the Machine by Peter Danielsson

The year under the Machine by Peter Danielsson - Kindle

Normal: A Novel by Warren Ellis

Shards of Earth (The Final Architecture Book 1) by Adrian Tchaikovsky

Cops Will Be Able to Scan Your Fingerprints With a Phone

Autopilot indeed, built in deniability as a feature!