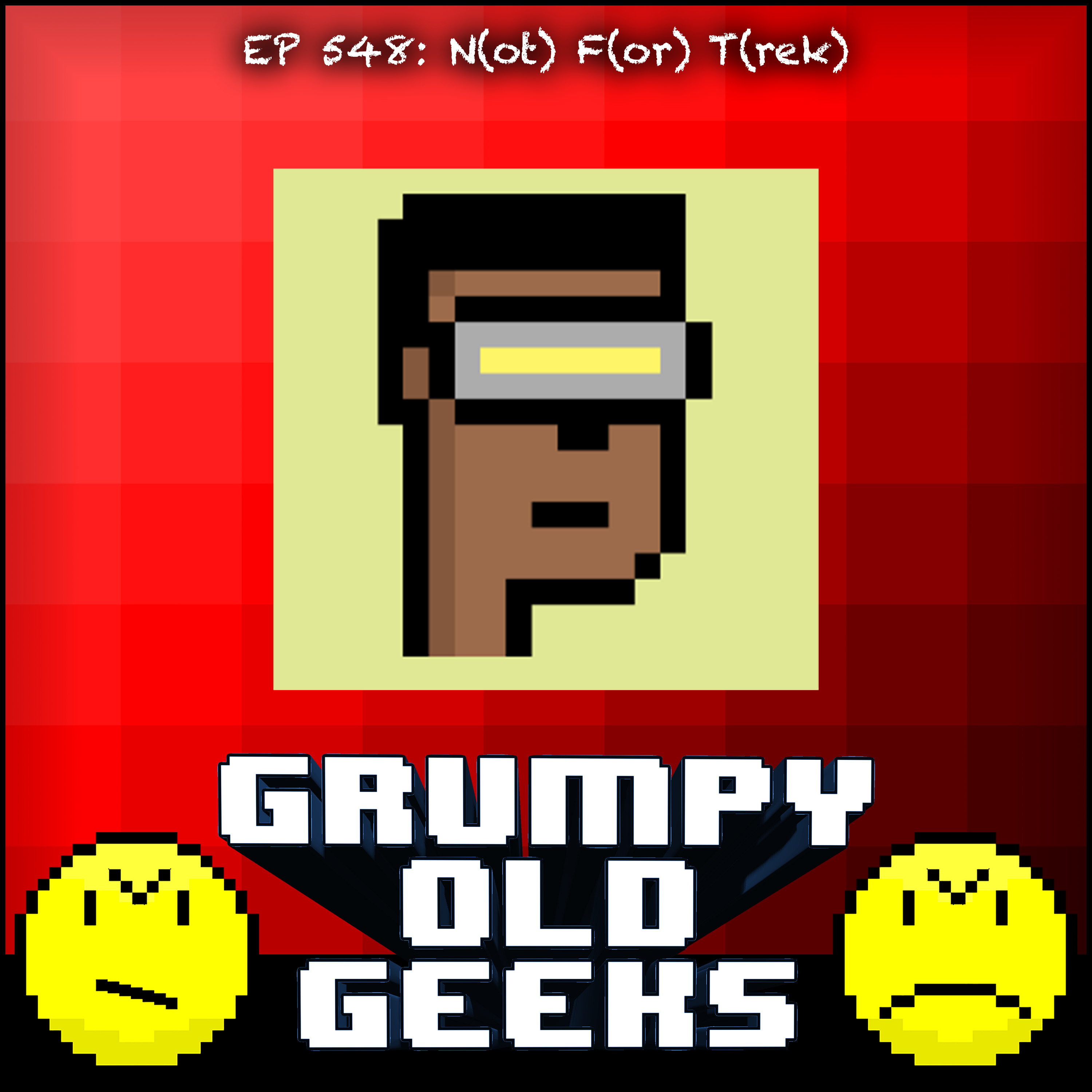 This episode of Grumpy Old Geeks is brought to you by:

Kolide - You can try Kolide with all its features on an unlimited number of devices for free for 14 days; no credit card required! Try it out at kolide.com/gog

America finally gets an Amazon union

Pinterest bans all climate change misinformation on its platform

Elon Musk will join Twitter's board of directors

Twitter is wiping embeds of deleted tweets from the web

Jack Dorsey regrets his role in creating a centralized internet

The entire ‘Next Generation’ cast will appear in 'Star Trek: Picard' season three

FFS. "Star Trek gets into NFTs"

Companies were slow to remove Russian spies’ malware, so FBI did it for them

DOJ seizes $34 million of crypto from the dark web seller