09: Tend your own garden 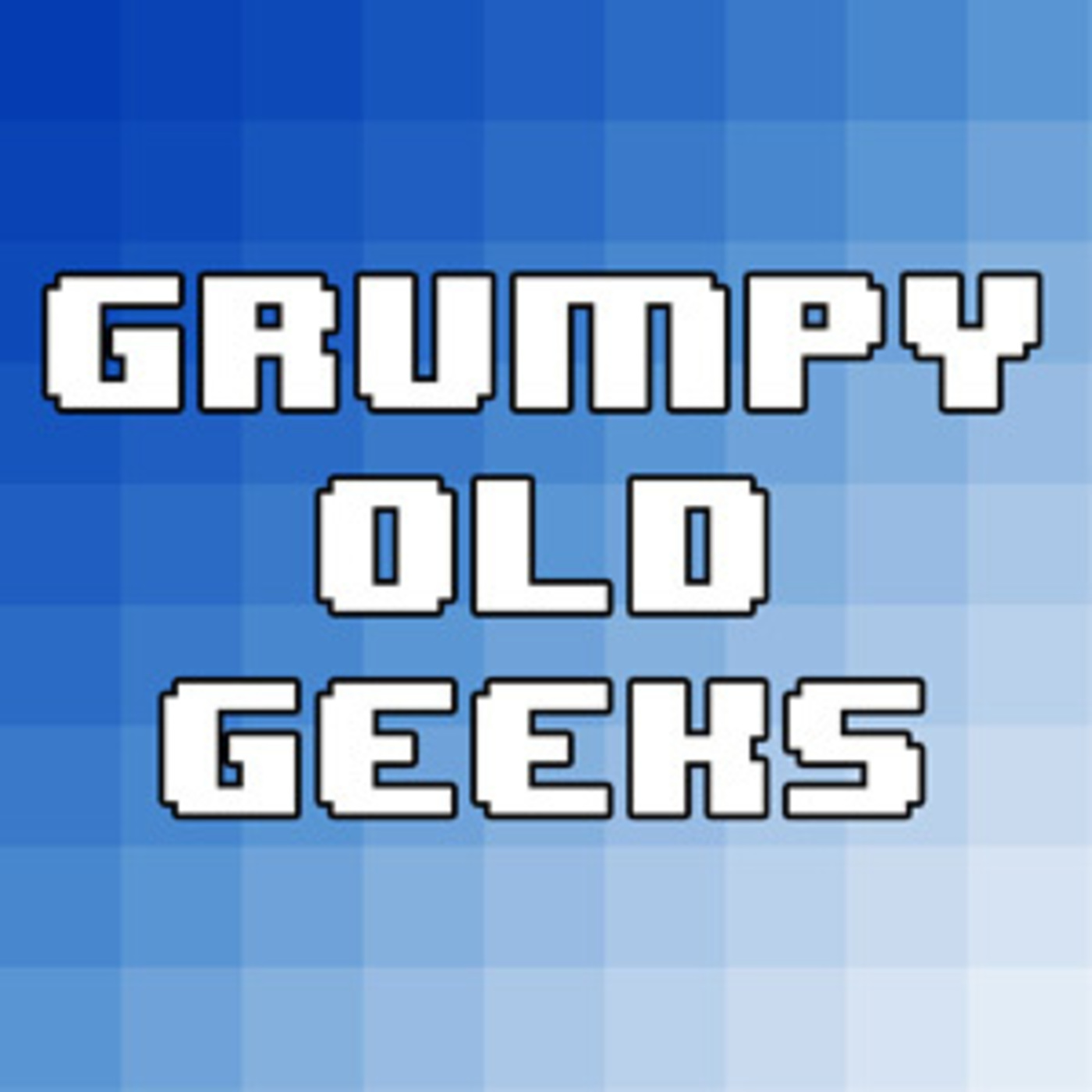 Jason realizes he's a whiny brat and starts to eat his own dogfood. A conversation ensues about the dangers of giving up your content to so many sites that you don't own and Brian tries to make his brain grow. Subscribe to the Grumpy Old Geeks on iTunes and give us a five star rating. You know you want to! Shownotes: Oh shit, him again? Melissa Joan Hart's Kickstarter Campaign Canceled After Project Falls Extremely Short Of Goal Lefsetz Letter Asahi Super Dry No More Sharecropping! After Instagram controversy, a watchdog site tracks shifting Terms of Service Rocket Arena Quake Live Lumosity