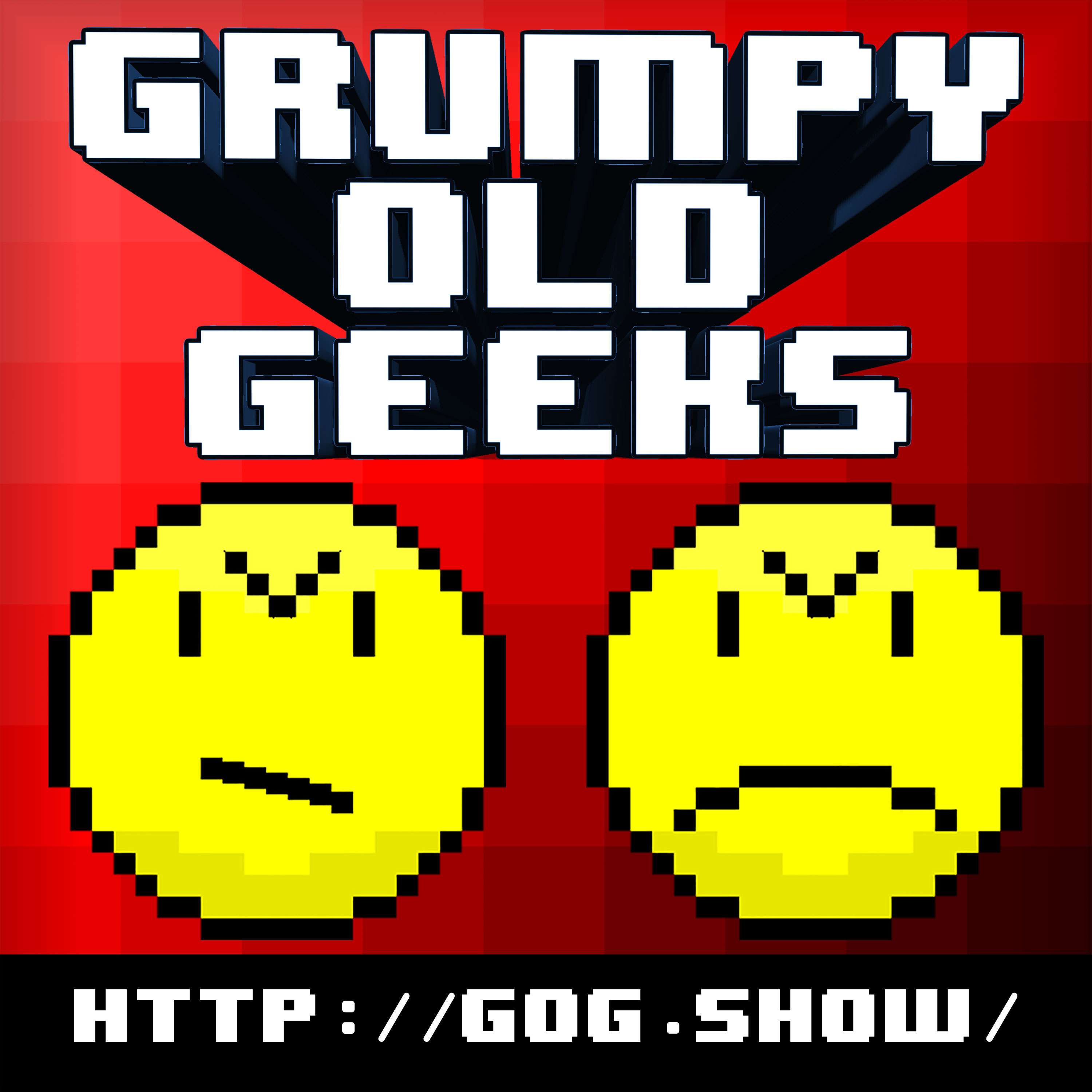 I consider myself pretty plugged into the tech world being a video game nerd who works in IT, but these guys keep me well informed on the current happenings twice a week which I find really enjoyable.

The only times I get mildly annoyed with the show is when they rag on millennials because it gets kind of old, especially when people have literally been doing this about the generation after theirs for millennia. But to complain, rant, rave, and call for boycott would be about equivalent to saying “mnyehhhh but not ALL men!!” So I’m only doing one of those things (complaining, duh).

But it’s a good show, updates frequently and consistently, the guys aren’t afraid to disagree with each other (so the show isn’t just a circular “look at us; we’re so smart and #woke” kind of deal). Highly recommend if you want to know what’s going on in the world of tech, politics as it relates to tech, pop media, books, and more!

P.S. How have the scooter companies not crashed and burned as much as their scooters have been crashed or set on fire? With as many as get dumped or destroyed (because humans are garbage) you’d think they’d be hemorrhaging money for those things.